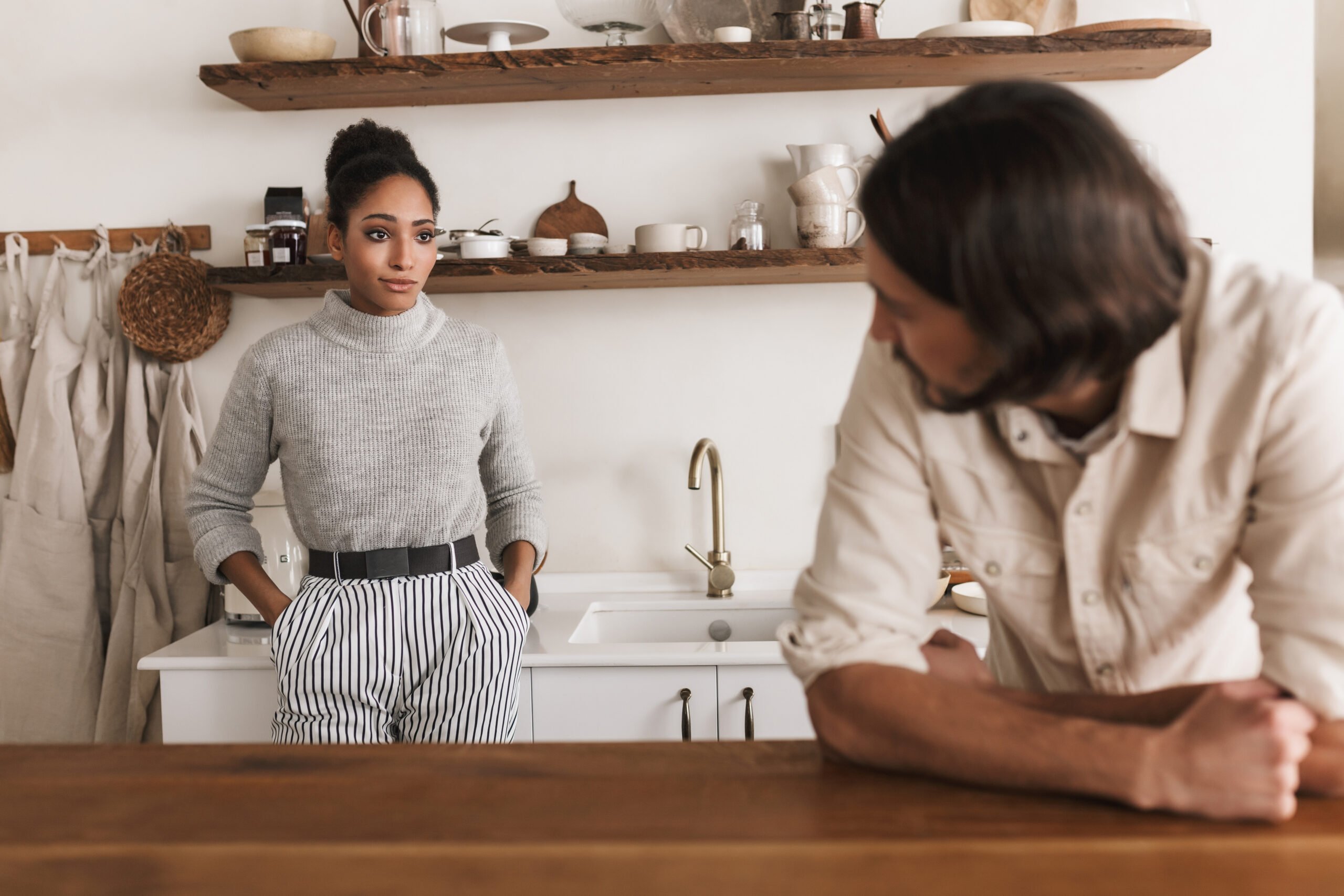 Tyler was desperate. Dealing with treatment-resistant depression (TRD) stemming from a struggle with a painful movement disorder, he eventually ended up at the mental health institute at the University of Utah Health where he received his first IV ketamine treatment. ¹

“The first thing I noticed was my major solemnness and despair just kind of go away,” says Tyler. “When I woke up the next day, I had more energy. I wanted to go do something. To listen to music again and do art again and… smile.” Tyler’s wife also noticed a dramatic change in his energy and demeanor just hours after the treatment.

A January 2020 Pub Med abstract from the National Center for Biotechnology Information (NCBI) states that “ketamine and its enantiomer S-ketamine (esketamine) are promising candidates to produce a rapid-onset antidepressant effect in treatment-resistant depression.  Proof-of-concept single-dose and repeat-dose studies with intravenous ketamine show a significant antidepressant and probably anti-suicidal effect in the short term, with response rates over 60% as early as 4.5 h after a single dose, with a sustained effect after 24 h, and over 40% after 7 days. This response can be further sustained over several weeks with repeated doses.” ²

Ketamine is completely different than any other antidepressant that the medical profession has used for the past 40 years, says Dr. Kendrick, a pediatrician and psychiatrist at the Treatment-Resistant Mood Disorders Clinic at the University of Utah. Ketamine helps to regulate glutamine levels, a neurological phenomenon that was not previously considered a major factor in depression and anxiety. ¹

“The reason why I’m involved with ketamine is because patients get better,” Dr. Kendrick said confidently. “These are patients who have been on every SSRI, every SNRI—they’ve been through years of therapy. They’ve come to us hopeless and overwhelmed and feeling like nothing is ever going to work. And the fact of the matter is that we see them get better.” ¹

Tyler has a movement disorder called Willis-Ekbom Disease, also known as restless leg syndrome. After two years of taking a drug to control his pain, he developed severe side effects with his treatment. As his pain increased, he was sleeping less than three hours a night and began to have anxiety and depression that only intensified. Finally, he was diagnosed with treatment-resistant depression.

“There was this ’80s playlist on,” he began. “It immediately put me in a place of my youth. It was like I was watching my younger self and could see that the emotional blockages I was having were tied to this kid. I could see my anxiety and depression and all of the severe emotions that were most present in my life, and I could see that they weren’t me. They’re keeping you at this place where you’re still totally conscious but you’re conscious in a different way and you’re removed from your everyday thought patterns.” ¹

After 10 sessions of IV ketamine, Tyler feels more optimistic about ketamine than any other treatment for his depression and anxiety. ¹

Ketamine can be an effective treatment for MDD (major depressive disorder) and TRD (treatment-resistant depression) because it works quickly and may work when other treatments have failed.

Ketamine treatment may work especially well among patients who are resistant to other forms of treatment like anti-depressants and cognitive therapy.  According to the National Center of Biotechnical Information, ketamine is becoming a widely accepted tool to provide relief for treatment-resistant major depressive disorder (MDD) because of the rapid onset of efficacy. ³

Glutamate regulates large regions of the nervous systems and is the most prominent neurotransmitter in the brain. When glutamate receptors are over-activated, as in cases of major depressive disorder (MDD) and post-traumatic stress disorder (PTSD), a person may experience depression and anxiety. Ketamine works by blocking glutamine receptors in the brain. Ketamine infusion therapy works by enhancing synaptic connectivity in brain circuitry, which may provide relief from depression and anxiety symptoms.

Ketamine is a safe drug and is one of the World Health Organization’s essential medicines. It has been used as a painkiller for more than 50 years. Ketamine is effective when administered in a controlled setting and as part of a medically recommended treatment plan. Ketamine infusion therapy at Therapy Reset uses a safe protocol with low doses given by licensed medical personnel. The patient is carefully monitored to ensure safe delivery.

Ketamine may be able to reverse the effects of stress

Because glutamate synapses play a critical role in the brain, it is possible that the use of ketamine may enhance synaptic connectivity in brain circuits, ultimately relieving, and even reversing, the effects of stress. ³

Ketamine Infusion therapy is available in Ogden, Utah and can be used to treat a variety of medical conditions, including PTSD, depression, anxiety, and others.

Visit https://www.therapyreset.com for more information about ketamine infusion therapy or visit our office in Ogden, Utah to schedule a free consultation with our licensed doctors. Therapy Reset serves all of Utah, Idaho, Wyoming and Montana, including the cities of Ogden, Layton, Kaysville, Brigham City, Logan, Clearfield, Syracuse, Roy, Centerville, and Farmington.

← 5 Mental Health Goals Worth Pursuing This Year Ketamine Infusion For Anxiety, Depression, And PTSD 3 Reasons Why Ketamine May Be The Most Important Breakthrough In Antidepressant Treatment In Decades →